I had 10 hours in the car today to think about how crazy I am.  George and I chuckled as we talked about it.  Who would have ever imagined I would be driving back to Kyiv with the kids and without George under the threat of a Russian invasion?  Yeah, it sounds crazy and even I find it hard to believe.

George is out of the country for the next 12 days to lead Timothy Leadership Trainings.  We both feel it's important he does this.  We, likewise, feel it is important that the kids and I are in Kyiv and at school.

We spent days praying and talking about our options.  We sought the advice of other missionaries and US embassy families and took very seriously the concerns of many others.

How did we come to this decision?  Well, 1) school is open and we want to be here.  The kids need school and my students need a teacher.  2) The embassy hasn't given any reason to be concerned.  Our school's administration gets daily consultations from the US embassy and so far there's no reason to close school. 3) We have an evacuation plan in place and I would do the same thing whether George were here or not.  4) We have a caring community around us so we are not alone.

Most of all, we both feel at peace!  Once the decision was made to return to Kyiv following our spring break in Mukachevo, I no longer fretted or worried about the news reports.  Both of us slept well last night. Yes, there is still a very real threat of an invasion.  The good news is that for today, at least, the troops seem to have taken a step back from the border.  I will continue to be prepared to leave if we need to evacuate, but every day that we can be here and at school is a gift from God.  I am glad to be home.  I am at peace, although maybe still crazy! 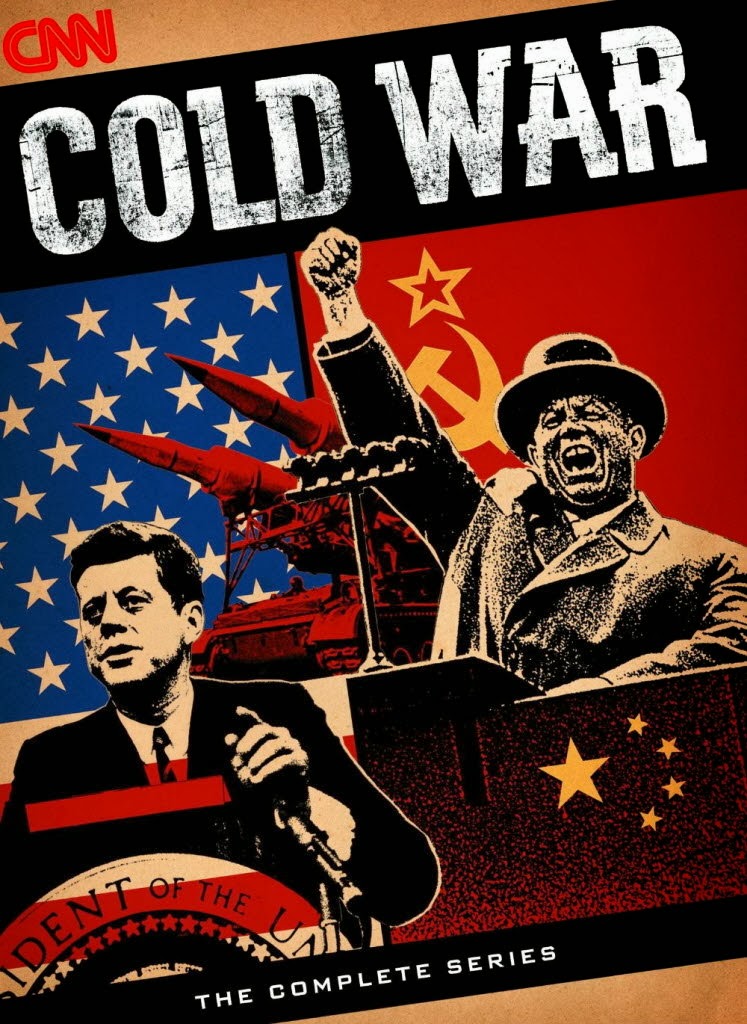 It was a dreary morning in central Oregon.  My parents huddled around the radio in their bedroom and talked in hushed tones.  When I stumbled upon this scene I was gripped with fear.  "Are the Russians coming?" I trembled.  It was 1984.  Despite my young age, I knew the Cold War threats full well.  Less than a 1/2 mile down the road my grandparents had a multi-room bomb shelter in the basement of their house.  It was stocked with freeze-dried food my dad sold to supplement his living.  If there was an attack, we were prepared.

Fast forward 30 years.  I live as a neighbor to the country I feared as I child.  Today I sit huddled over the computer and read news reports of an invasion to the south and a growing fear of an even greater attack to the east.  I find myself asking again, "Are the Russians coming?"
Posted by Unknown at 5:37 PM No comments:

Events are happening SO FAST in Ukraine that I feel we're living in a whirlwind.  The teeter-totter of my previous post has now been caught up in a tornado.  If I were to try and list all the events of the past ten days it would take pages.  You can read it all in the news - especially now that the West is finally reporting it.  What you won't read is how it effects us.

Since late-November, we have become avid readers of Ukrainian news.  Hardly an hour went by that we weren't checking the news.  During the most violent and troublesome days we never walked away from it.  George even had three TV sources running simultaneously.  (Not one of them was CNN and if you know George, that means something.)  I would often wake up at night and check the news on my cell phone to see if the protest camps had been stormed yet.  It was hard to fall into a deep sleep.

We were hesitant to plan for the future.  I have been wanting to take my 5th graders to the World War II museum in downtown Kyiv, but keep putting it off until "things are calmer."  I would like to make plans for our summer vacation, but I can't say with any certainty where we would be departing from.  Lesson planning has turned into a dual-scenario plan - one for if the school doors are open and one for if they are closed.  All materials need to be scanned so that students can study from their homes or other evacuation locations.


We were shocked and appalled to watch on live TV the wounding and killing of nearly 100 unarmed people just a few miles from our home.  We shielded the children as much as possible and on Friday evening, when the funerals began on the TV, we tucked the kids into bed, sat on the couch and wept.

The spectrum of our emotions felt like they had been garbled in a blender.  We cried at the death of so many.  We rejoiced at the positive changes in political powers.  We laughed at the absurdity of the former-president's statements.  We cringed at the opulence of the president's mansion.  We hoped for a better future for Ukraine.  We feared the wrath of Russia.


Although we have never felt in imminent danger, there is a constant underlying uncertainty.  It is this uncertainty and the subsequential need to stay on top of the developments so that we know if our uncertainty has turned into danger or not, that led us to take a few days in Budapest, Hungary to "depressurize".  School was closed February 19-26 with "online" schooling in operation so we visited our friends, Dick and Carolyn Otterness, in Budapest for 3 days.  It was a much needed change of environment!

On our way out of Ukraine we encountered a civilian patrol checking passports before the entrance of the airport.  They were checking for corrupt politicians trying to flee the country. In Budapest our plane was checked for explosives by dogs and mirrors.  Our airport shuttle-bus got a police escort to the terminal and we had an extra passport control before we could even enter the building. We've flown many times but never had this kind of attention before!

Now, here we are 10 days after police started shooting at unarmed protestors.  The world's attention is on Crimea and Ukraine's provinces to the east.  Russia has already invaded the southern peninsula of Crimea and I don't think anyone will stop it.  My fear is mostly for the eastern cities of Donetsk and Kharkiv.  Will the world watch as Putin invades further into Ukraine?  How far will he go?

I guess we can't unpack that evacuation box after all.  The whirlwind is still spinning.